Dust In The Wind

The month of June was particularly dusty from an incredible phenomenon. 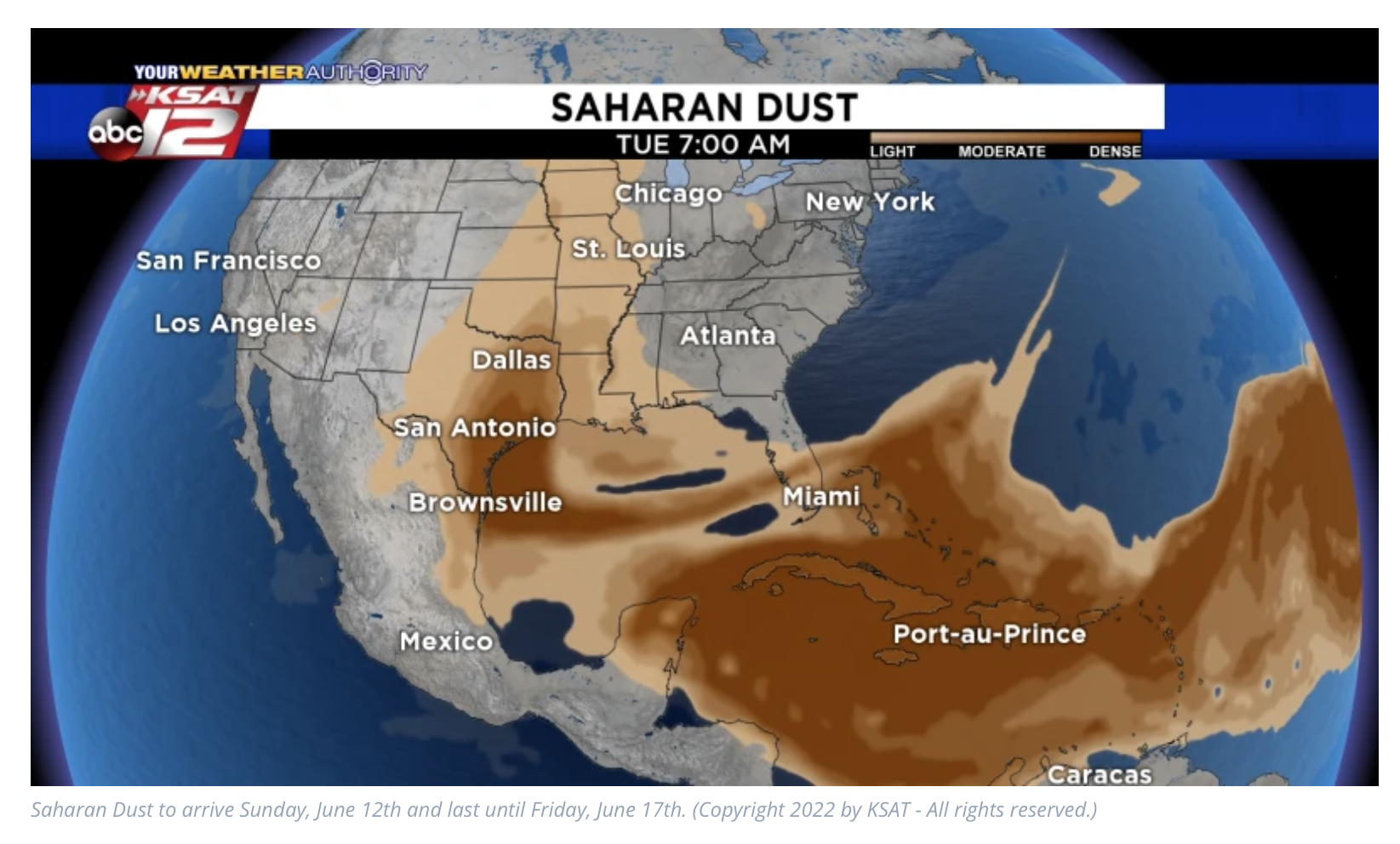 If you thought the month of June felt dustier than normal, guess what - you were right!!!

Why? Well, a little-known fact that can help bring more people to your car wash is this; dust from the Sahara Desert is picked up as “Saharan Dust Storms” and carried across the Atlantic Ocean.

Dust in the wind!

According to the NASA website earthobservatory.nasa.gov, “Winds pick up an estimated 100 million tons of dust from the Sahara Desert each year, and a sizable portion of it blows out over the North Atlantic Ocean. A fresh supply of dust was airlifted from the Sahara in early June 2022, and some of it appeared to be headed for the Americas.”

“The Visible Infrared Imaging Radiometer Suite (VIIRS) on the NOAA-20 satellite acquired natural-color images of dust on June 3 and 5, 2022, when the plumes were most distinct. NASA’s Earth Polychromatic Imaging Camera on NOAA’s DSCOVR satellite also acquired hemisphere-wide views of the event on June 3 and June 4.

NASA satellite sensors that track aerosol optical depth observed substantial increases in sunlight-reflecting particles over the region starting on May 29 and continuing to June 6. Natural-color satellite imagery from May 30 to June 6 showed the storm’s progression across the water.”

Dust plays a major role in Earth’s climate. Dust can degrade air quality and have negative health effects, particularly for people with lung conditions. And get this, NASA reported that dust—rich with iron and other minerals that plants and phytoplankton need—provides natural fertilizer for ocean ecosystems and lands downwind.

The Sahara Desert is by far Earth’s largest source of airborne dust, and the storms can arise at any time of year. In winter and spring storms, Saharan dust often ends up fertilizing the nutrient-poor soils of the Amazon rainforest. Dust storms in the summer tend to loft material higher into the atmosphere, allowing plumes to travel thousands of kilometers on high-level winds.

So what? Well, your last spike in car wash sales may have originated in the Sahara Desert.

Get the whole story here. 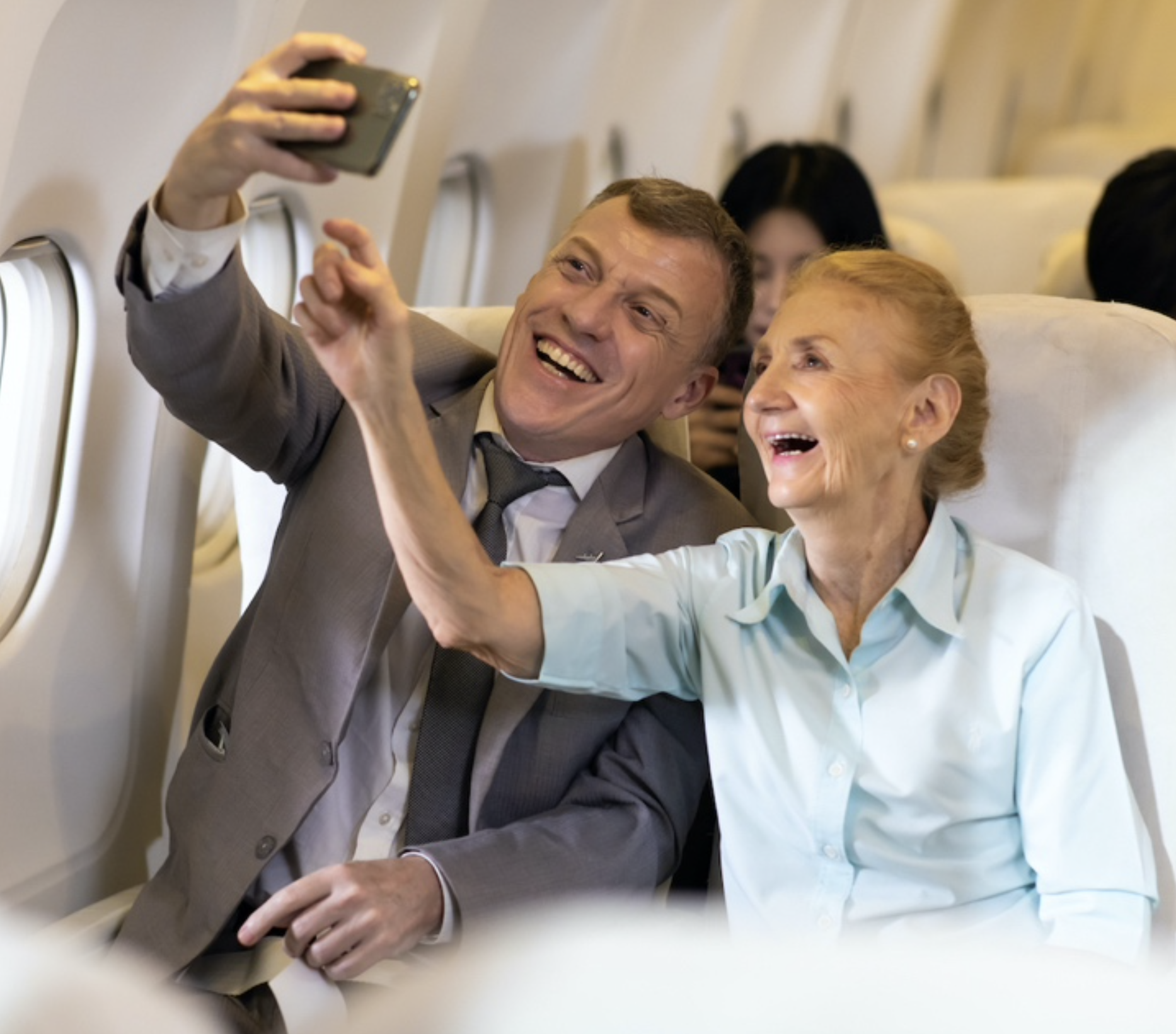 Who Pays Less For an Airline Ticket, The Frequent Flier or Grandma? 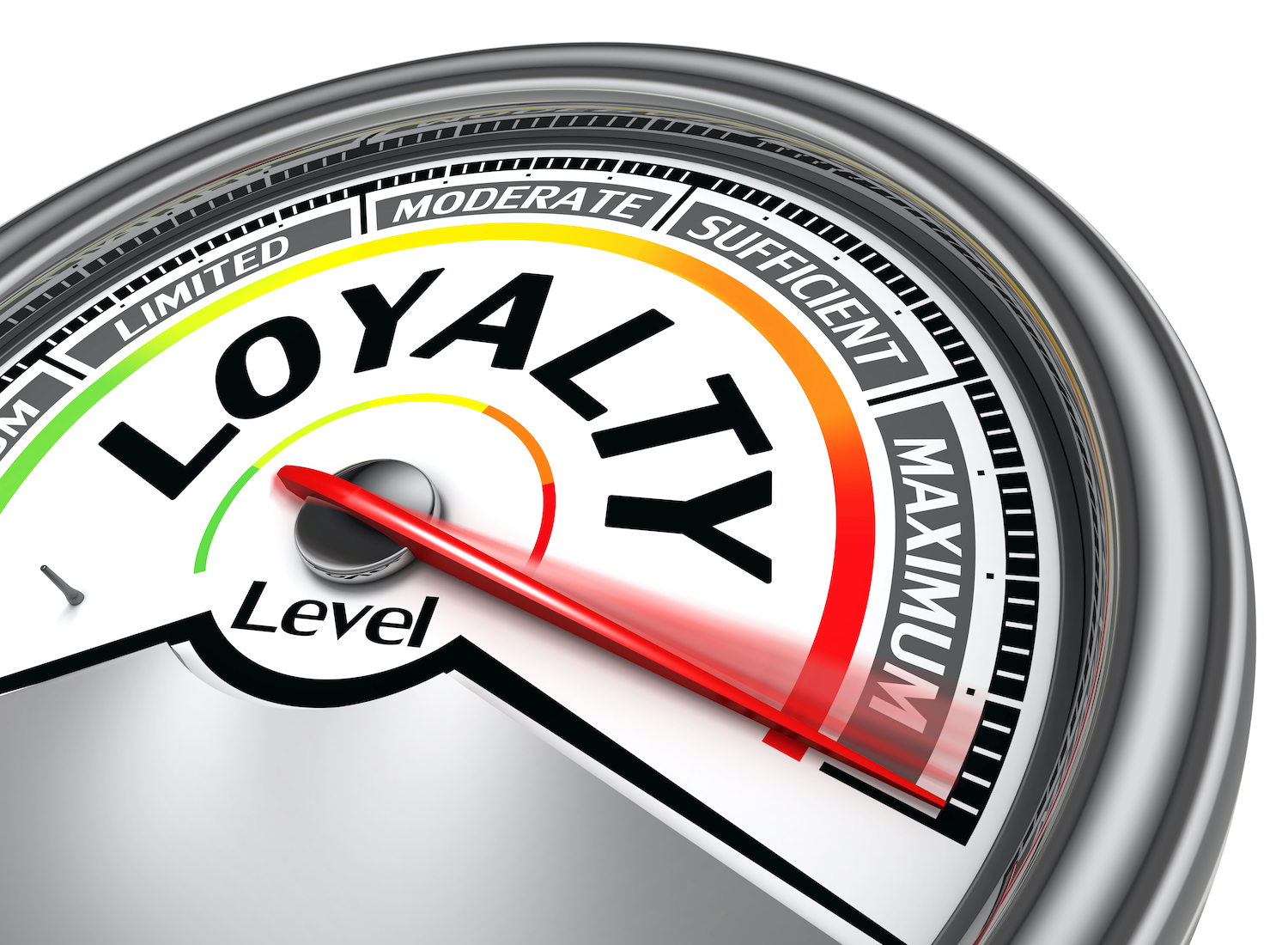 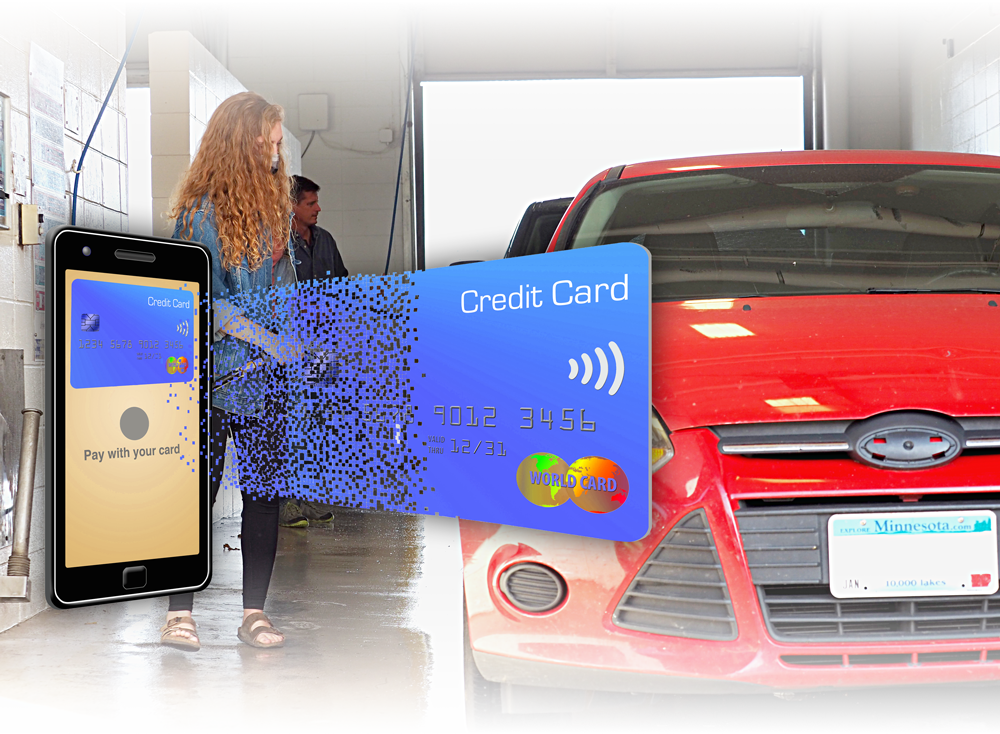